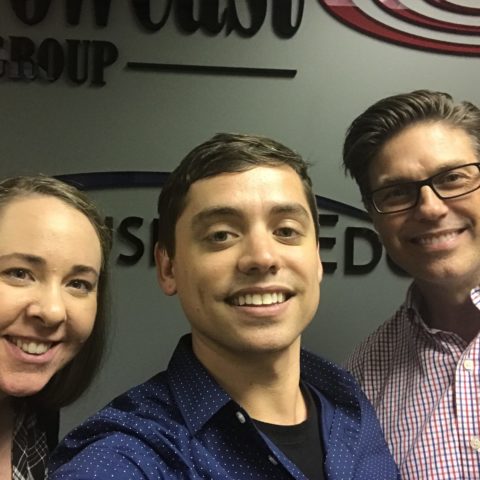 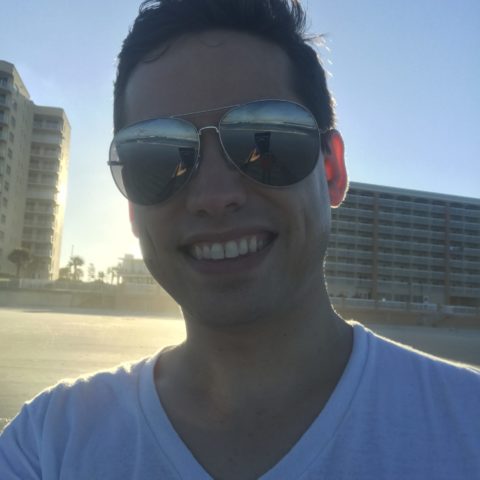 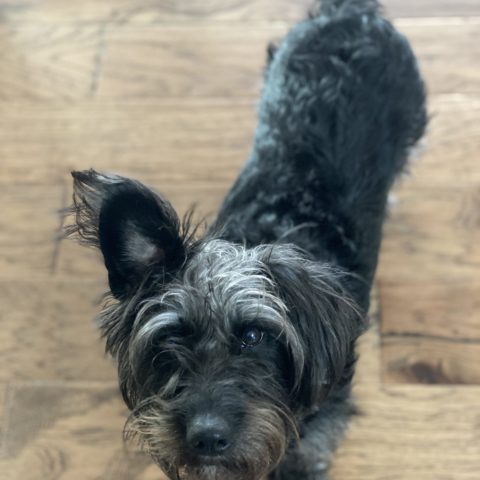 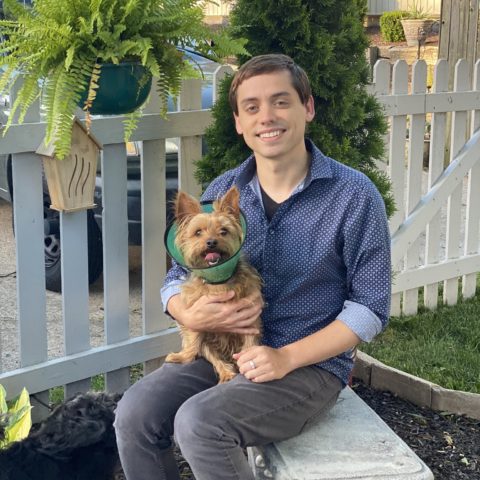 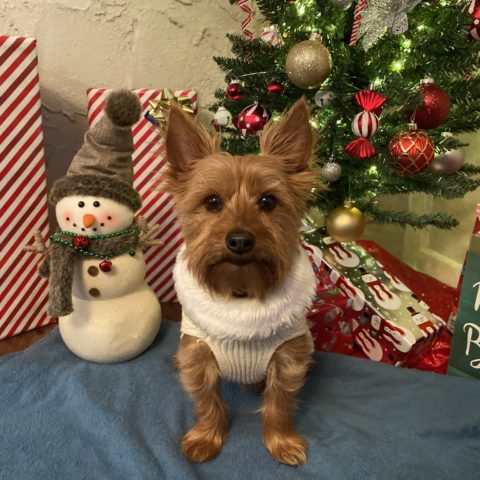 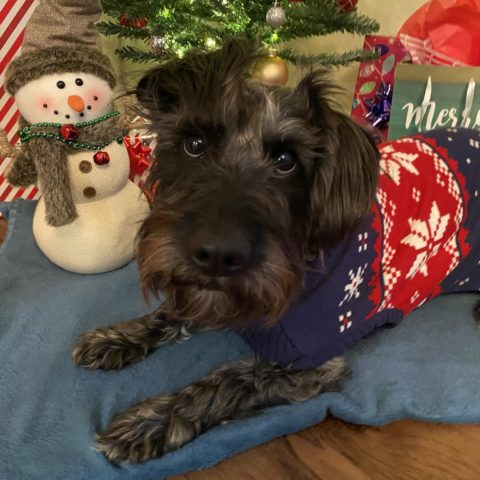 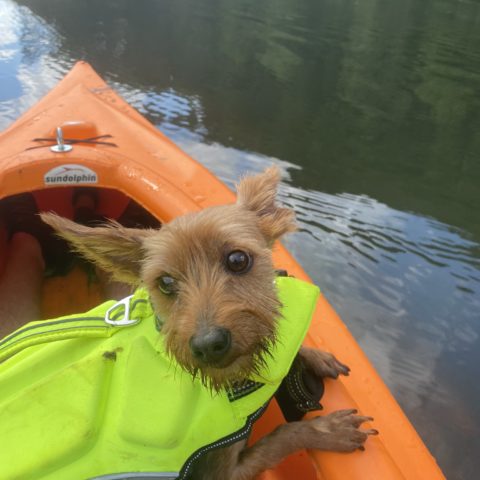 I was born in 1986 in a small town in rural Indiana. Around age eight, I began my musical career, studying piano under Sarah Capehart at Oakland City University. What started as a hobby quickly became more – I was drawn to music like almost nothing else in my life.

Over the next several years, I progressed in my piano studies quickly, becoming a student of Peggy Bottoms in Somerville, who further grew and nurtured my musical talents. I performed at many competitions, benefits, fund-raisers, and weddings as I became better-known in my community. It was also around that time that I began exploring technology, learning how to use a computer and run programs on it. This became another hobby of mine, and I spent many hours learning new skills and understanding what makes machines work.

Beyond those early days, I have studied with many respected professors over the years, including Sandra Botkin, former Professor of Piano at the University of Evansville, Red Wick of the Wick Piano Trio, and Dr. Karen Taylor, Professor of Piano at the Indiana University Jacobs School of Music. My time with each of these musicians and teachers brought me a deeper understanding of lyricism, melody, dynamicity, and music in general. They shaped my style, until I was confident enough to create my own.

I graduated from high school in 2005, and moved away to Bloomington, Indiana, where I studied piano performance and computer science at Indiana University until 2008. Even in college, I was often torn between my hobbies – music, and technology – which by that point had both become serious pursuits and career opportunities for me.

Throughout my musical career, I have performed all over Indiana and Kentucky, including the Oakland City University Cornwell Reed Fine Arts Center, the Madame Walker Theatre Center in Indianapolis, and the Kentucky Center in Louisville. I have received multiple awards, including I.M.T.A., I.S.S.M.A., and K.E.Y. student competitions, and a scholarship for performing at the Schmidt Piano Competition in Evansville. I’m proud of what I’ve accomplished, and the mistakes I’ve made along the way have made me learn to appreciate that progress is better than perfection.

Today, I live in Louisville, KY. My interest and pursuit in technology has catapulted me into a new opportunity, and I am now a Product Strategist at TechnologyAdvice, a Nashville, Tennessee-based marketing company. In my spare time, I still enjoy learning new programming languages, expanding my musical repertoire, and spending time with my two dogs, Tyrone and Charlie.

I am enormously grateful for the opportunities I have been given to continue learning, growing, and becoming a better human in both my personal and professional life – thank you for taking the time to get to know me a little better.

Interested in hiring me? Check out my résumé to see if I'm the right fit.

Listen to my piano recordings, and stream or purchase an album.

Learn more about my performance history and appearances.